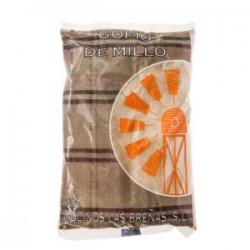 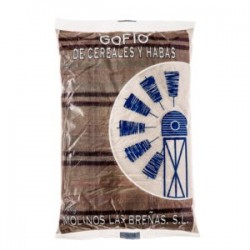 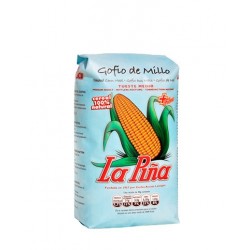 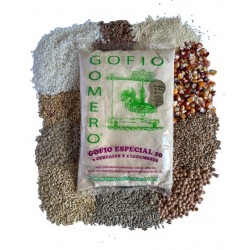 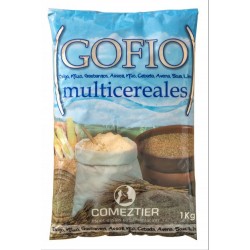 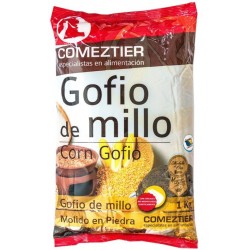 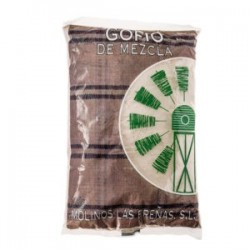 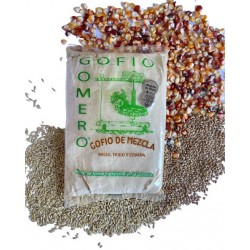 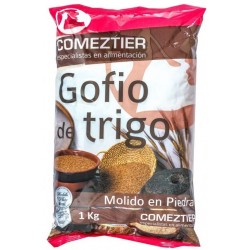 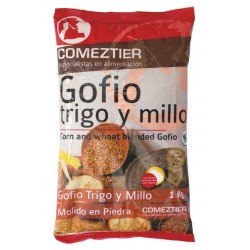 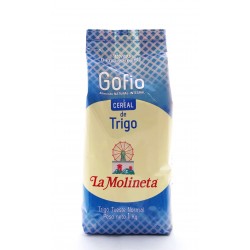 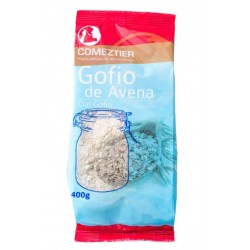 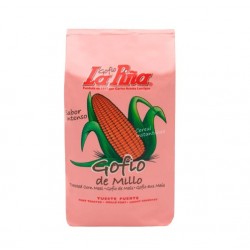 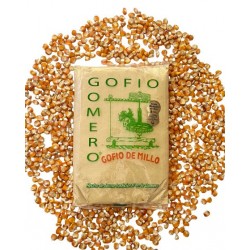 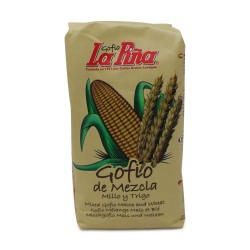 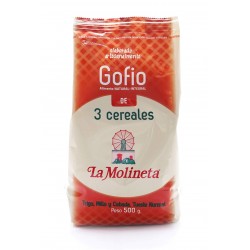 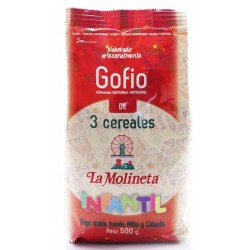 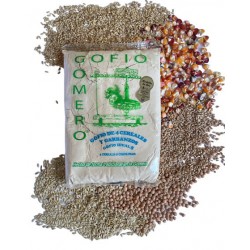 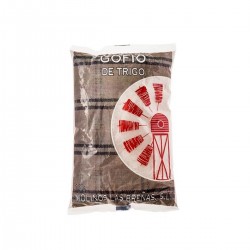 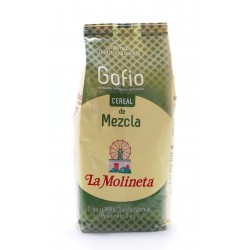 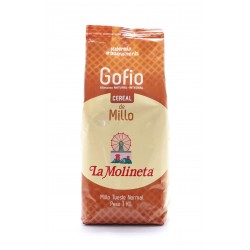 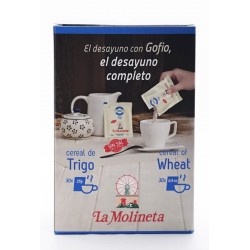 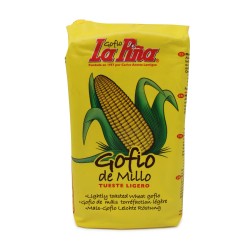 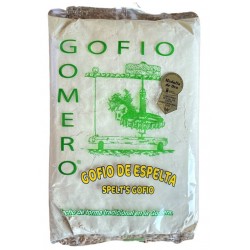 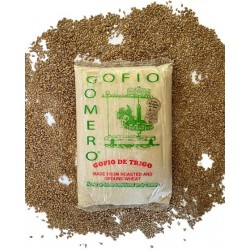 "You are more Canarian than gofio" is a very typical expression in the Canary Islands. The reason is that this superfood has a long history, as it began to be consumed thanks to the aboriginal Canary Islanders.

Gofio is a type of flour made from toasted cereals, mainly corn (known in the Canary Islands as millet) or wheat. This food has different toasting intensities depending on the miller's taste and the preferences of the consumer.

This Canarian flour is considered a "superfood". The reason is that it is rich in minerals and contains all the nutrients typical of the cereal (potassium, calcium, magnesium, zinc, iron...) that contribute to the good functioning of the organism.

Similarly, gofio has high levels of proteins and carbohydrates and is low in fat. This makes it a very satiating food, perfect for strengthening muscles and favouring intestinal transit.

The indigenous Canary Islanders mixed gofio with other foods such as honey and goat's milk. In this way, they obtained a great source of much-needed energy, especially during the periods of famine that the islands experienced.

Over the years, the ways of introducing gofio into Canarian gastronomy have expanded. This is why it has become a very versatile food used to make both sweet desserts and savoury dishes.

The most famous recipe made with millet flour is gofio escaldado or escaldón. This dish is made by mixing fish or meat stock with gofio. It is also very common to make pella de gofio.

Back to top  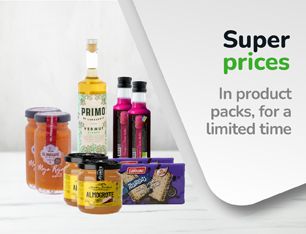 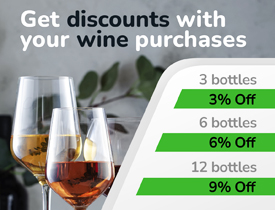 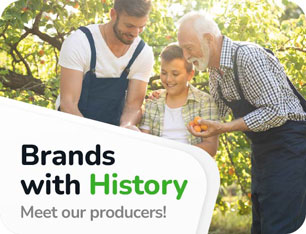 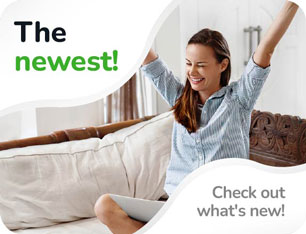 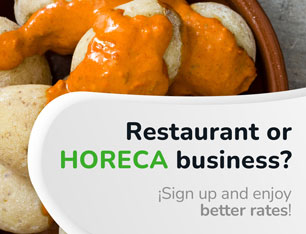